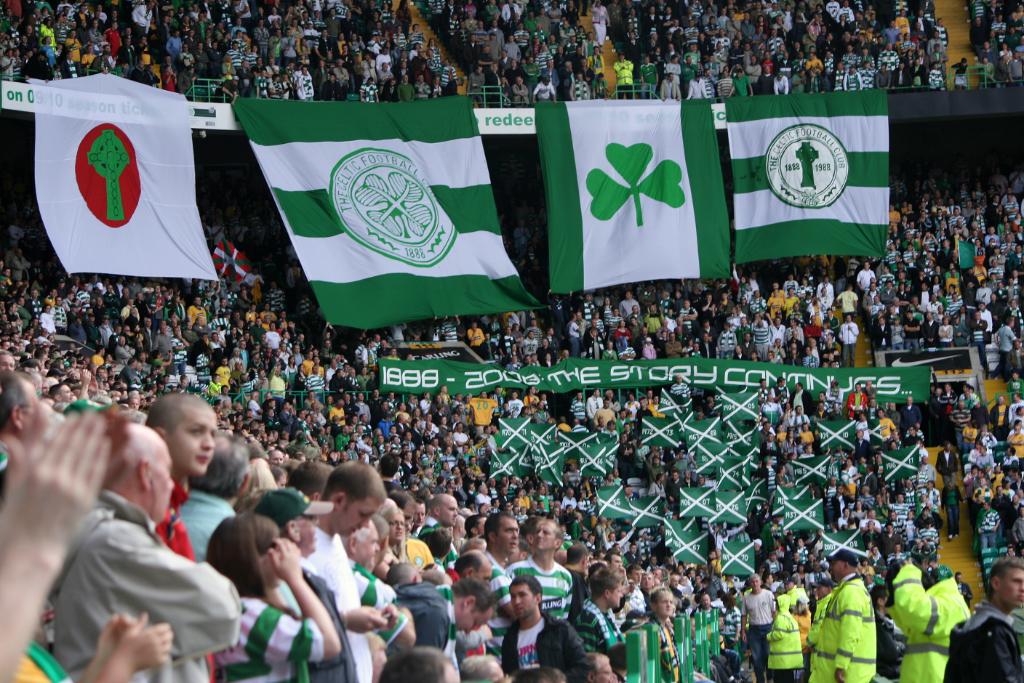 Celtic Park has become a premier ground in the world for fan-generated displays and atmosphere.

Our thanks to all who have helped to put together the banners & displays on Match Days, especially to the Jungle Bhoys & the Green Brigade groups and who have helped to make the club one of the world's best for this, if not the best. Most other clubs rely on commercially paid and market-driven displays to try to generate some kind of atmosphere (as for example at Chelsea).

The banners very much go towards making match experiences far greater, but they also reflect the diversity of Celtic's culture and support, and reflect the point that Celtic is more than just a club or a business as most other clubs have become.

If there are any other banners or pictures that could be added to this site then please add them here with a mention of your CSC or group, or post them on the forums and we'll assist. 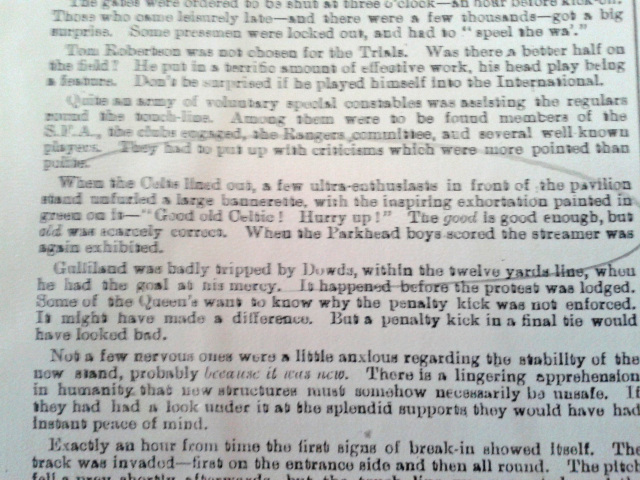