Before the construction of Lennoxtown, Barrowfield was the home for Celtic's training. Go through Celtic picture archives and you'll find many pictures of Celtic players going through their training with the coaches at the ground, and also images of them relaxing and larking about there too.

Antiquated by many modern standards, it was still the place for Celtic training since even before Jock Stein's time. In some ways the old place will be sorely missed. Barrowfield was purchased by Celtic in the summer of 1959 and the club immediately set about laying a series of red blase pitches and establishing a training ground which would be available to the players and coaches even when the turf was fully frozen at Celtic Park.

However, the ground was to be a hindrance in later years. Whilst many other clubs modernised and invested good money for the longer term, the old Biscuit Tin board was parsimonious and saw the Barrowfield grounds as sufficient. Its bare resources didn't help training against other major clubs with their increasing scientific and modern methods and design.

Billy McNeill was said to have retold a story that in second stint as manager that a Belgian (?) coach had come to Glasgow to see the facilities and McNeill had to point out that Barrowfield was Celtic's training facility, which shocked him on the state of the club. It wasn't good.

Anyhow, despite some complaints, it was a more than faithful home to the first team for many years. Many greats have trained and learnt their trade here, and for that it will live long in the memory. 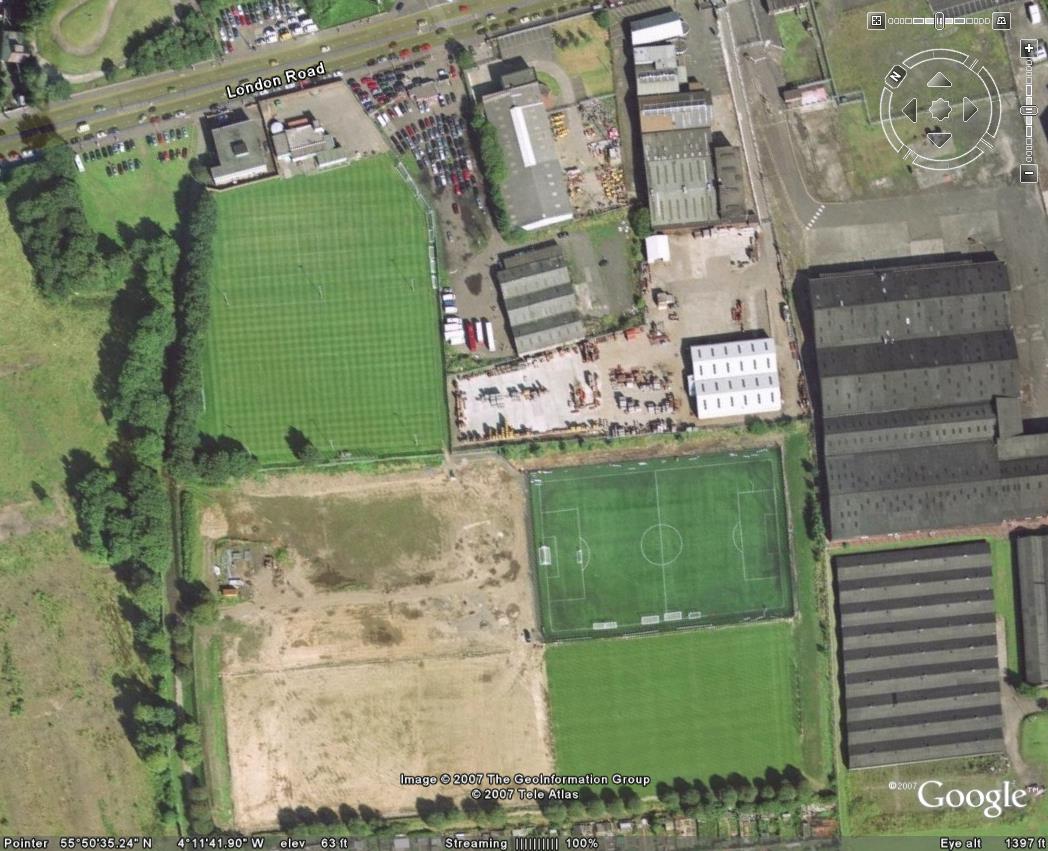