Whilst initially trying to invest in Celtic Football Club in 1992/93, Fergus McCann turned up at the ground with a surveyor and asked for permission to enter the ground and take measurements. Of course, the old board in charge of the club at the time (of whom he would later overthrow) refused to let him in.

Undeterred, McCann and his surveyor walked the perimeter of the ground taking what measurements they could. Using these measurements and the famous 1970’s postcard aerial shot of the stadium, McCann had an architect drew up plans for the much-needed reconstruction of the ground.

Not One Thin Dime…

Whilst the finished version isn’t an exact match of the original plans, it’s close enough. The stands behind the goals were to be curved, just like the Nou Camp in Barcelona, whilst, of course, architecturally hinting at the grounds immediate past. The roof cladding was to sit on the top of the roof steelwork. However, this was very much against the ‘fashion’ of modern UK football stadia construction of the era and was subsequently changed – only Leeds United’s massive East Stand bucked this particular trend. That said, almost everything else about McCann’s original vision was realised in the final design, including the ingenious ‘overhang’ at the cemetery side of the ground – this suggestion was said to by first mooted by The Bunnet himself.

One small criticism of the design is that the North Stand cantilever is compromised by having the roof supports inside the stadium, leading to a number of pillars inside the seating area. An alternative design to this would have been similar to the three sides of Murrayfield Stadium in Edinburgh that were redeveloped in the mid-1990’s – here, the roof cantilevers wrap around the underside of the seating deck, meaning an increased use of steel. McCann, however, had no idea how successful his share issue of January 1995 was about to be (the most successful football club share issue in the UK at that time, despite claims in the Scottish media that it would be a certain flop) and accordingly he did not budget for any unnecessary expenditure. This, despite the petty claims of fans of other clubs in Scotland, is the only compromise on this most excellent design solution. 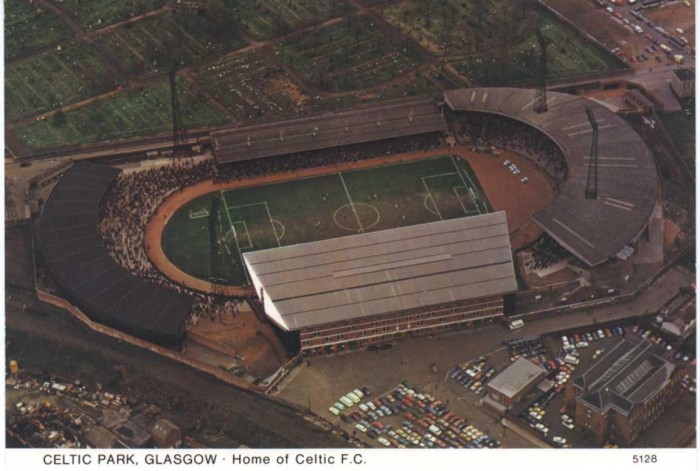 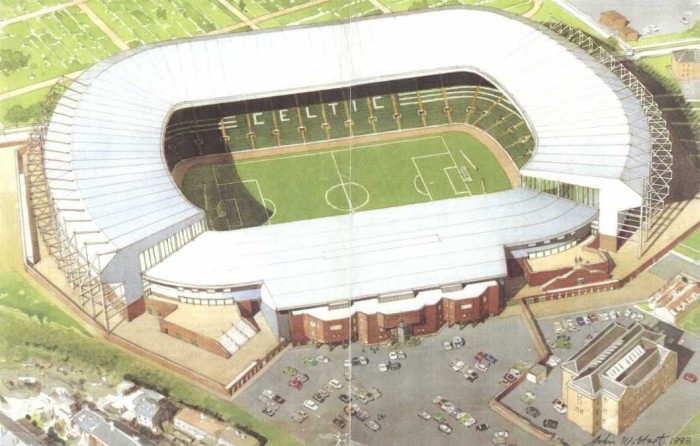 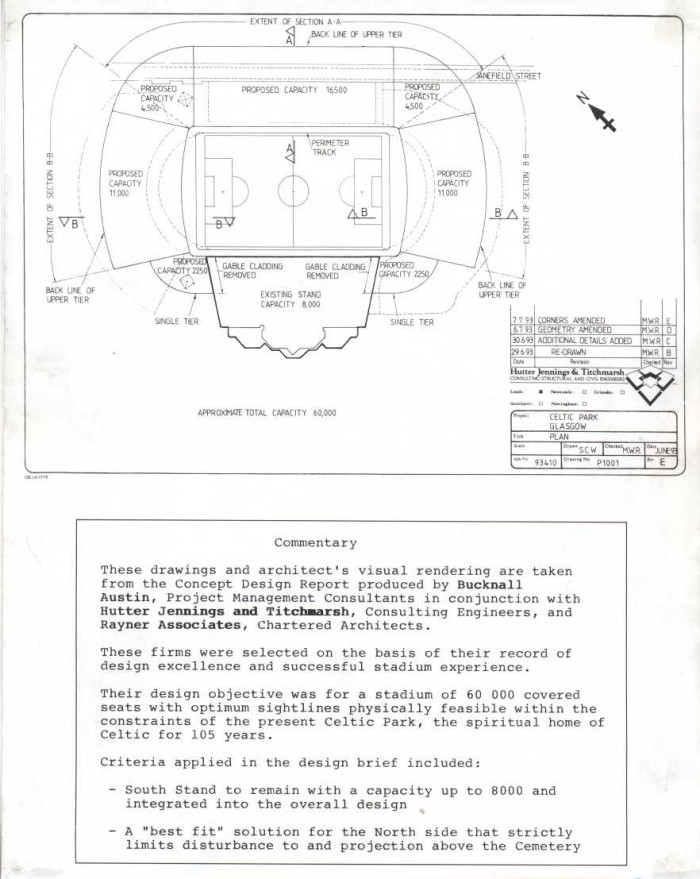 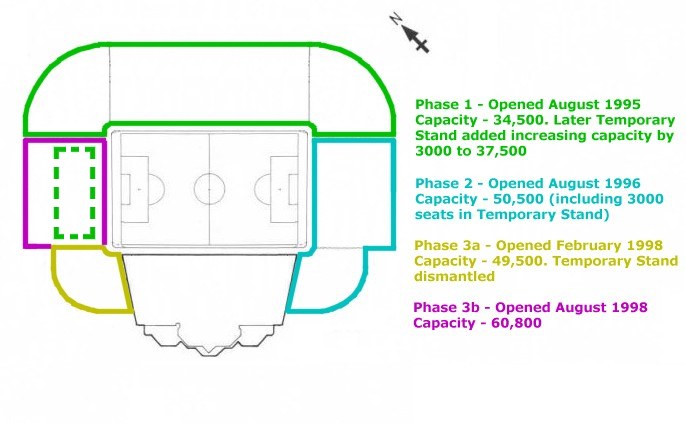