In typical Celtic traditions, the club have been happy to embrace all denominations and faiths, and in June 1991 Celtic Park was used by the American Evangelical preacher Billy Graham.

Oldies pop favourite Cliff Richard even turned up to play some singalong tunes! Whether that worked to get more people to come or possibly had the opposite effect has not been recorded.

It was said that when Billy Graham approached the Celtic board for hiring Parkhead for his service he said that it was fine as he had spoken to Cardinal Winning (Scottish Cardinal of the Roman Catholic church) about it first and he had said okay, a respectful sign of ecumenicism. 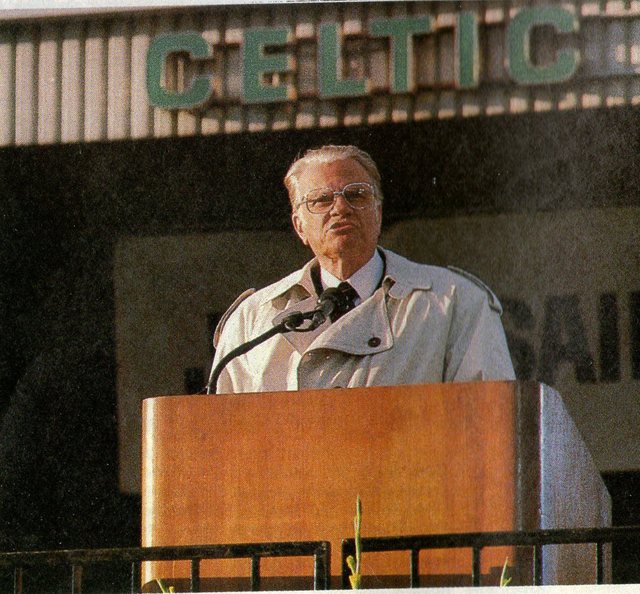 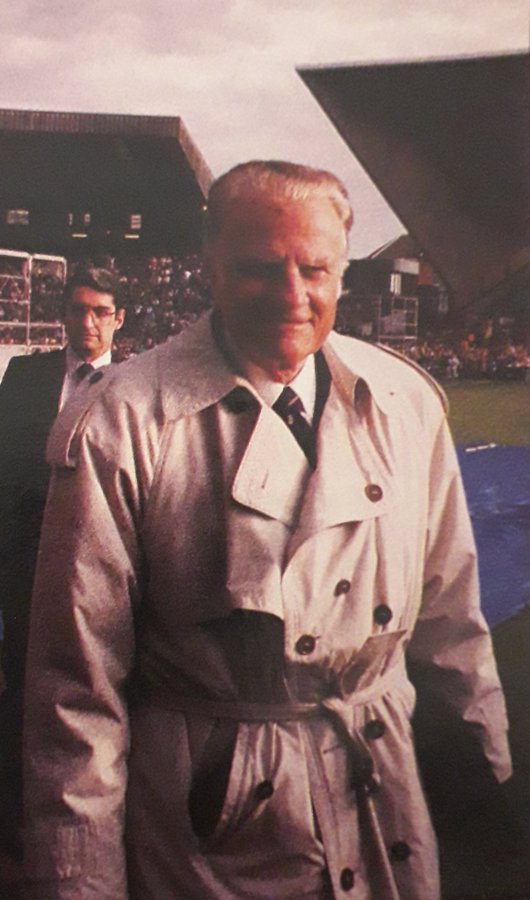 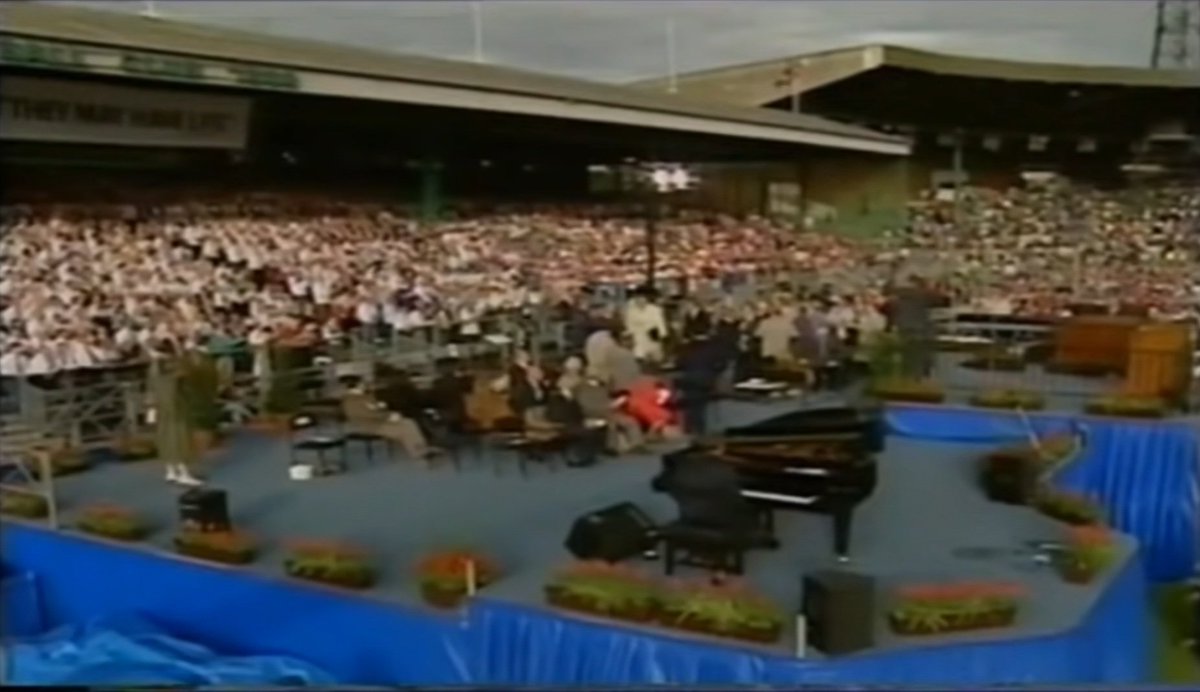