Announcing the opening on their Twitter account, the Glasgow club said the new ‘Hoops and Roots’ stall will offer vegan food to the fans in the Jock Stein stand during the game against Kilmarnock on Sunday.

Posting about the new venture on their website, Celtic wrote: “Our new vegan cistin, is a nod back to our proud Irish roots (cistin being the Irish Gaelic word for cook-house or kitchen) with an exclusively plant-based menu for fans to enjoy!”

They added that the menu will include chilli non-carne and rice, chickpea and butternut squash curry and the ever-popular vegan sausage roll.

The Tweet which has had over 700 likes at the time of writing, was well received by fans with one person replying: “Excellent Celtic, can’t wait to try it… can only normally get chips or crisps…. always leading the way and providing for your whole fan base…”

Several others responded that it was a “great idea” to have a “choice of food for all”.

One fan wrote: “Brilliant stuff. Hopefully it’s a success and can be opened in the JSU as well.”

Of course, it wouldn’t be football without some of the fans poking fun.

While another joked: “Kale, kale the celts are here…”

One fan then added that they only want to see “plant-based anthems and chants” from that section from now on.

The club stated that the kiosk will be open on match days going forward at section 137 in the Jock Stein Stand lower bowl. 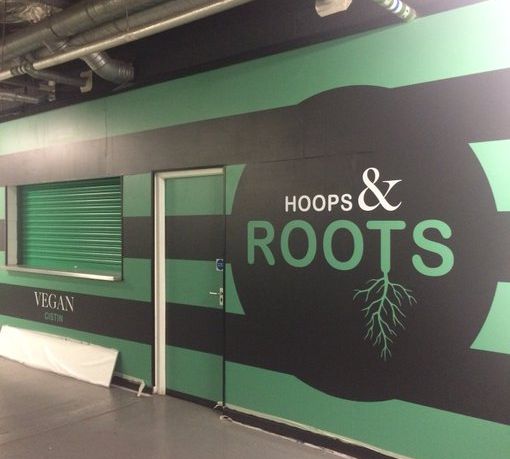 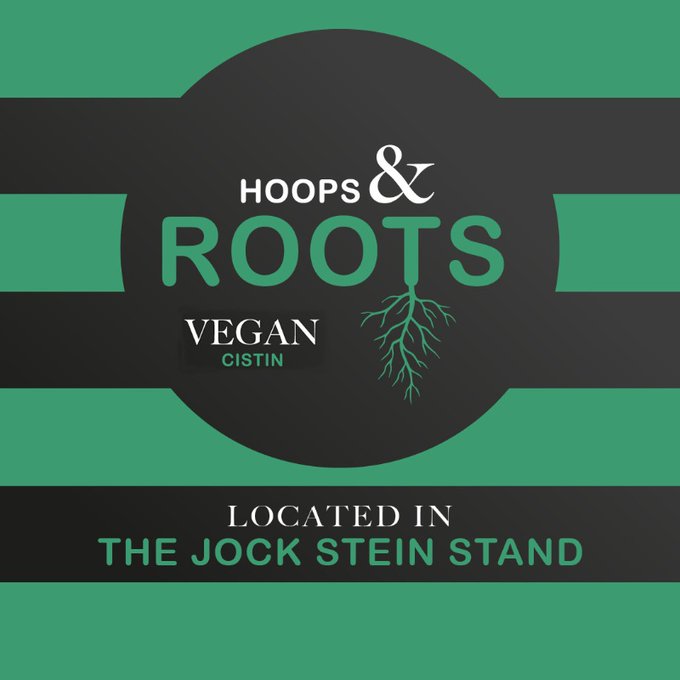 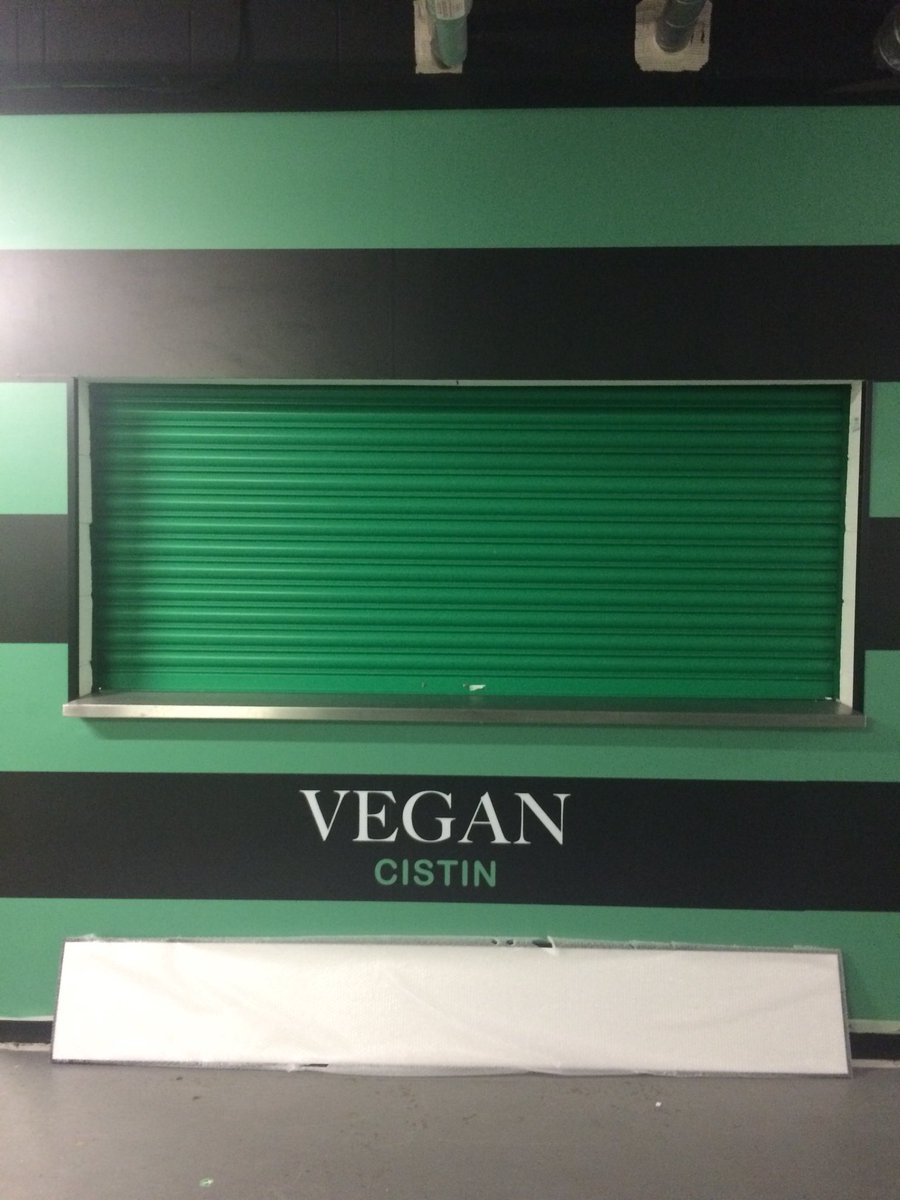 Examples of food from previous to the Vegan Stall: 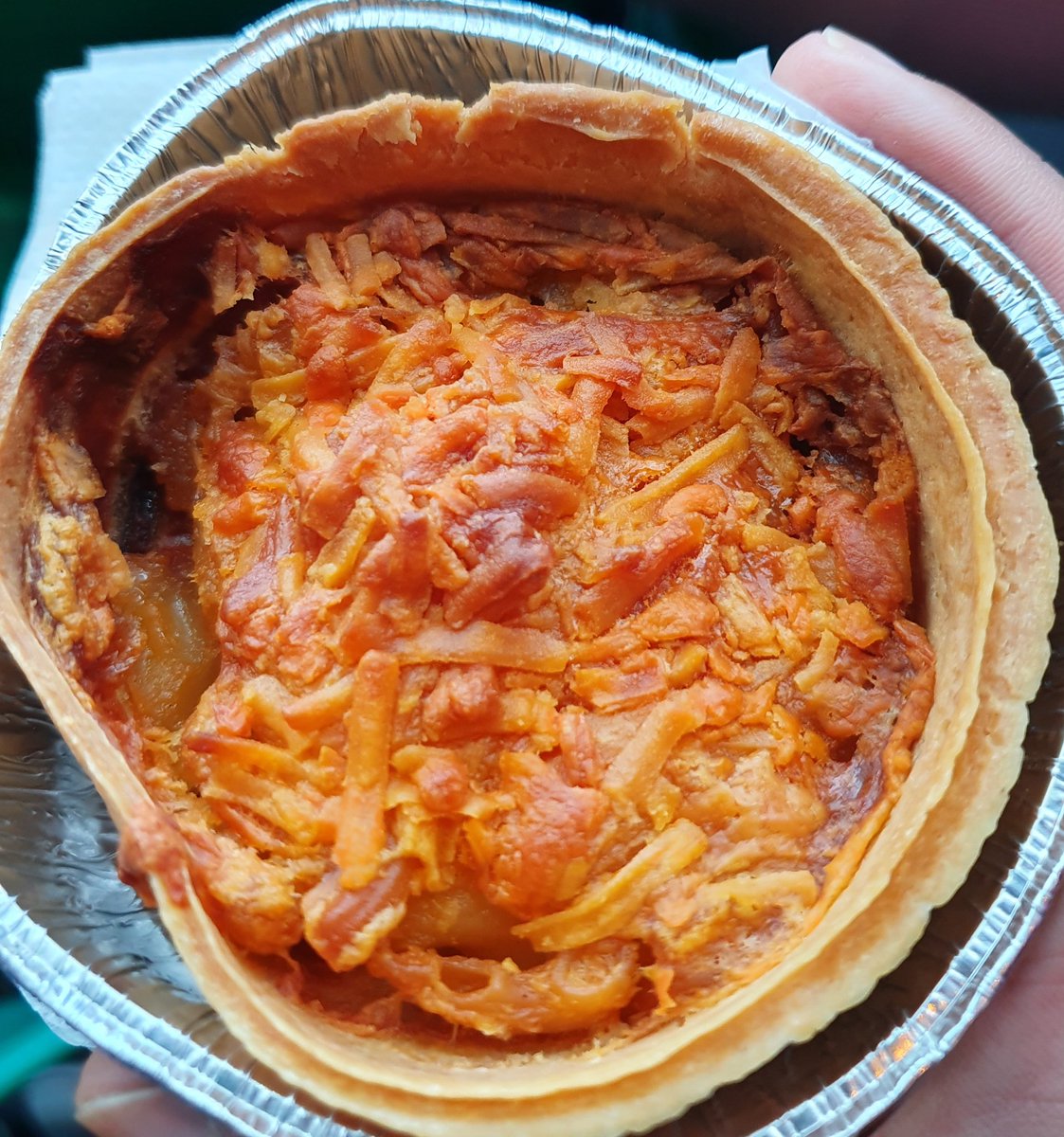 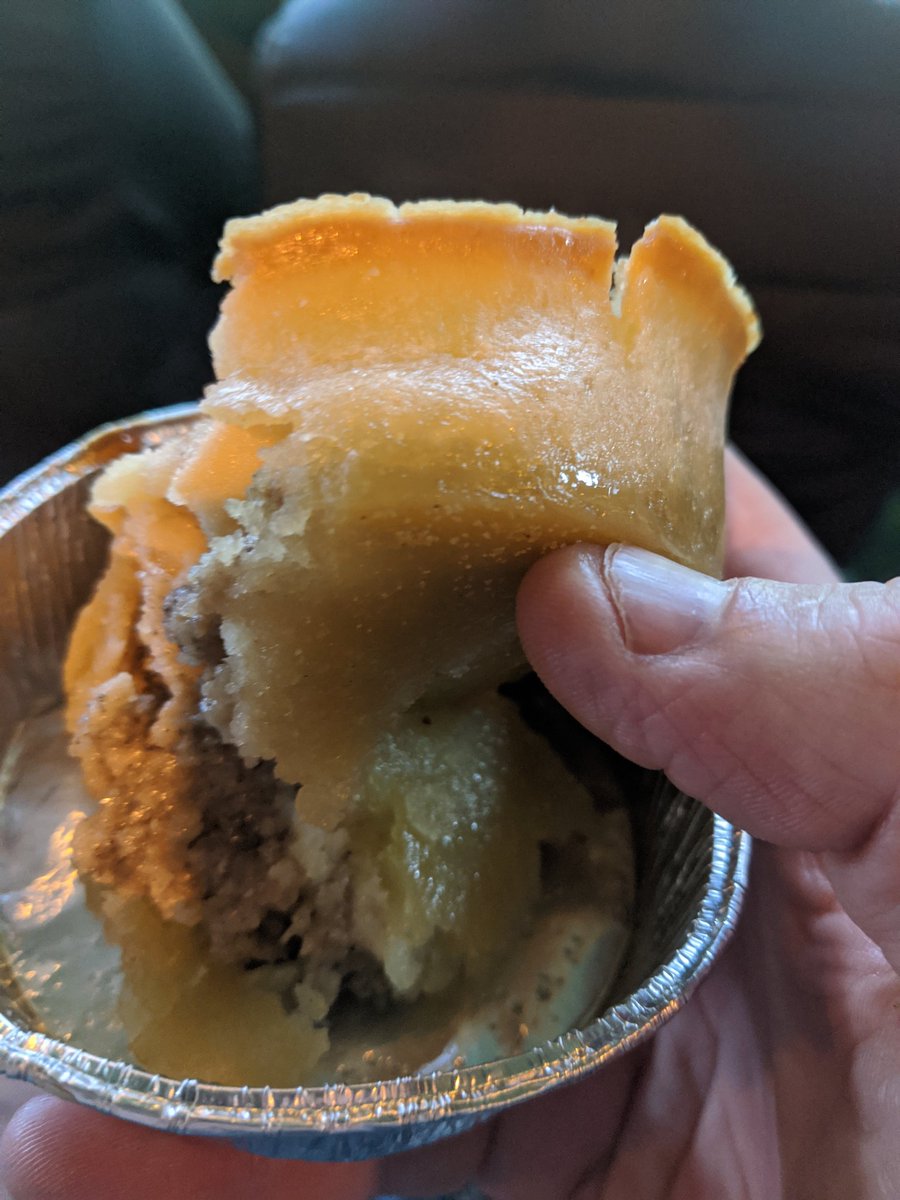