aka: The Main Stand, The South Stand
Opening after Renovation: 1971 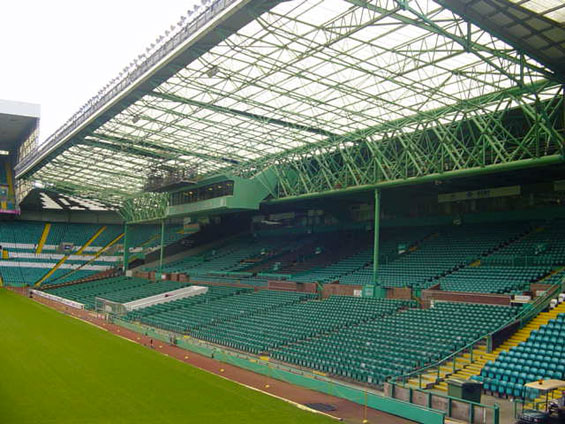 As the name makes abundantly clear, this is the home for the board, the corporates and all the high and mighty at the club. The Main Stand on its renovation and opening in 1971 was a major bit of business by the then old board. Parsimonious they may have been in most other matters, but on their own they were willing to spend well, and in this case credit should be given where it is due.

The Main Stand was perfectly described by one journalist on its opening as if it were a whale mouth. With the way its ends look and the towering roof, then it is a wonderful child like description that perfectly fits it. It always stands out even against the larger more megalithic stands that side along it.

Up until the renovation of the whole stadium, this stand was the only seating area in the ground and so stuck out easily as the premier location. Now though, it’s the main location for executive boxes and corporates, but much of it is no better comfort than many of the seating in much of the rest of the stadium. There are the cushioned seats and other mod cons, but the view is no different to those in the adjacent seats in the opposite North Stand.

One of the ironies is that when built it was the modern part of the ground pushing the club to the forefront, standing out clearly as against the decaying archaic terraces that it sat along beside. Now it is actually the oldest part of the ground, after the complete renovation of the ground in the 1990s. Actually, the only part of the ground remaining from the old days is the Main Stand, and is now in some ways a link to the past. The fact it looks modern today in many ways is testament to the forward thinking architectural design from way back, and you have to show admiration for that.

The most distinctive part of the stand’s design is the hanging box. This was actually created as a press box, and gave an incredible vantage point to the already over feted media men. It wasn’t until the arrival of Fergus McCann as Chief Executive that things changed here, and he chased the media out and had the hanging box converted into premium corporate boxes. Excellent value they are too.

One thing that has to be knocked on the head is the argument of commitment of these supporters in this stand. Stemming mostly from the old terracing days, fans in the Main Stand have been regarded as less committed (as against those on the terracings) as they are in general more affluent (reflected in the prices for the seats). Atmosphere, in terms of singing etc, has never been a strong point in the Main Stand but it has always still been populated by supporters who are as committed as elsewhere. Maybe it’s a form of inverse snobbery by some but it’s just daft to criticise the fans in these seats. Okay the corporate people may be mostly situated here, but they’re not the in majority and not representative of all, and main stands at all grounds have never been one to attract the most raucous of any support, possibly due to price or reputation. Maybe some fans prefer the less raucous nature of the main stand and that’s for them.

Another major part of the Main Stand are the sections given over to the disabled sections. They are often amongst the most dedicated supporters, and it’s wonderful to see such a prime location being allocated to them just around the front near the dugout areas. Gives this section of our support their rightful place to enjoy a good view of the games. It’s an enviable location too.

The Main Stand is one of the homes of football, and with its distinctive look it will remain forever a treasured monument in our club’s great history. 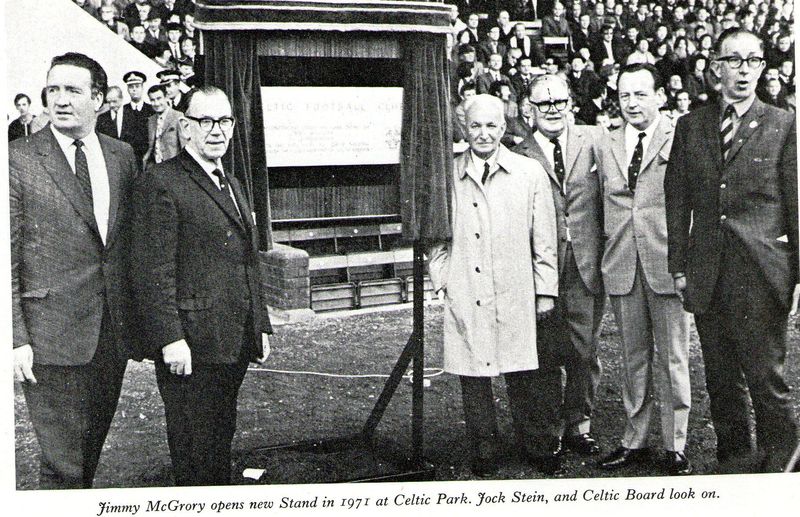 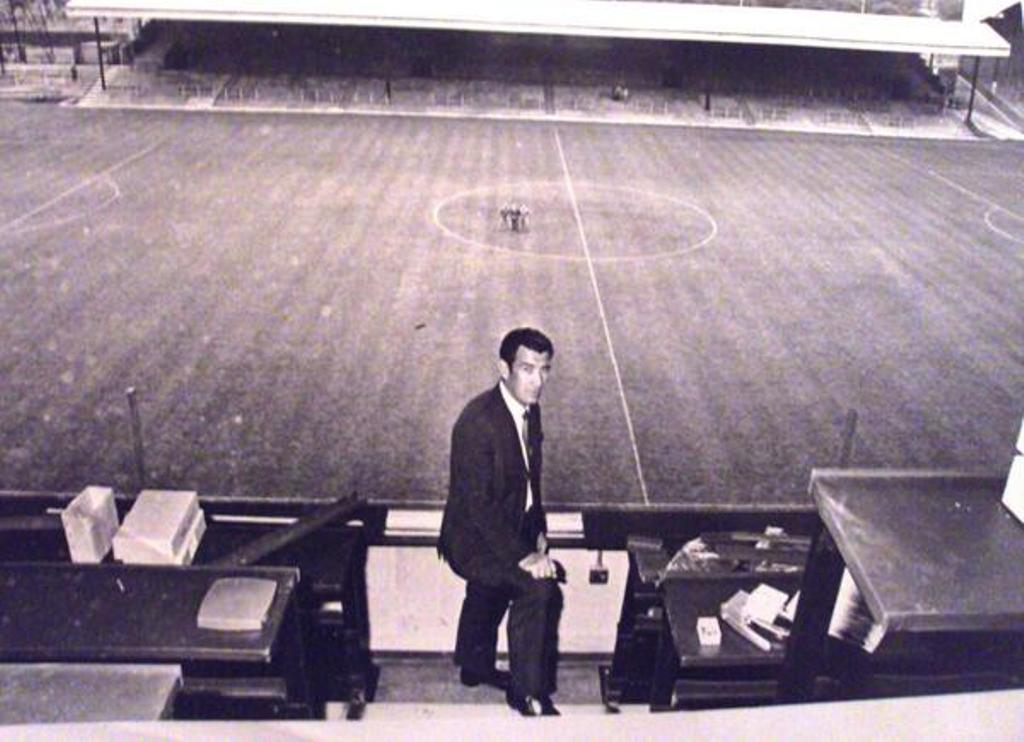 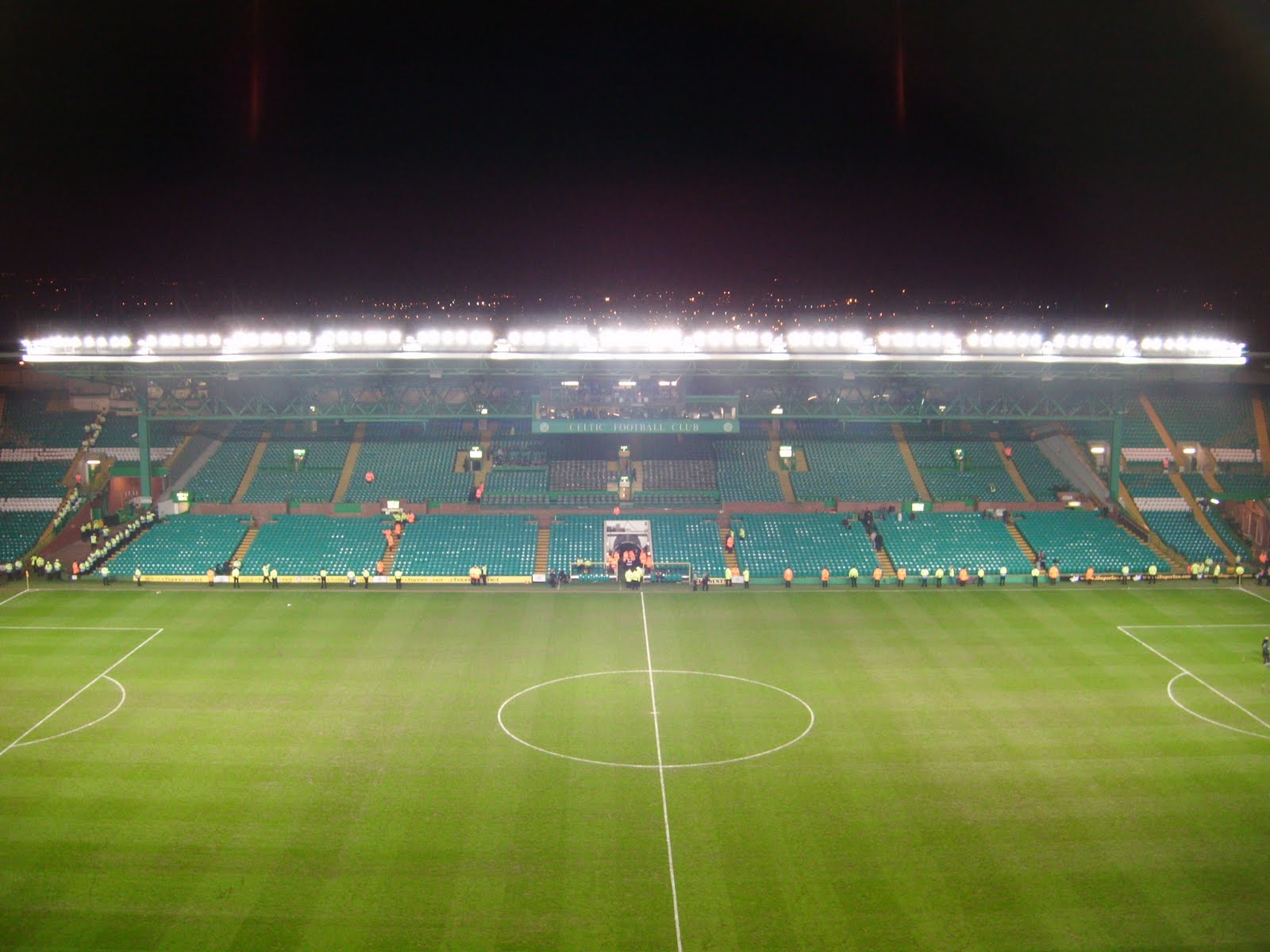 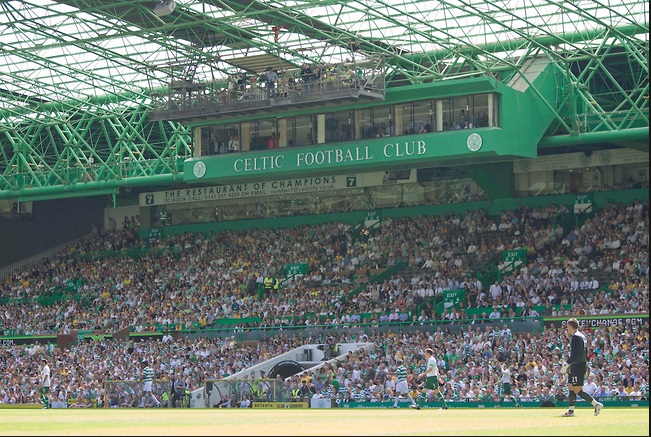 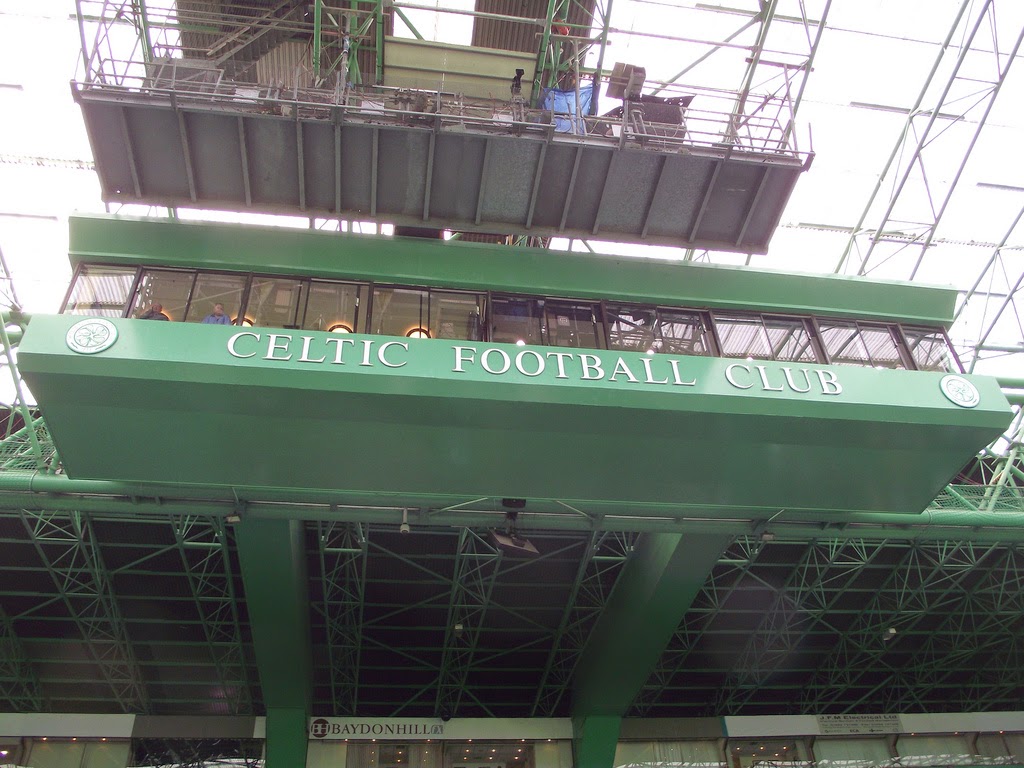 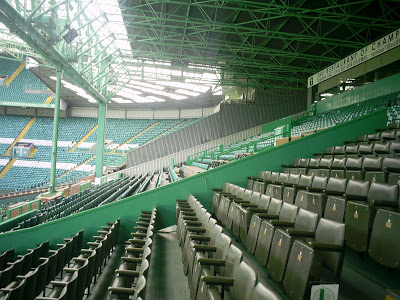 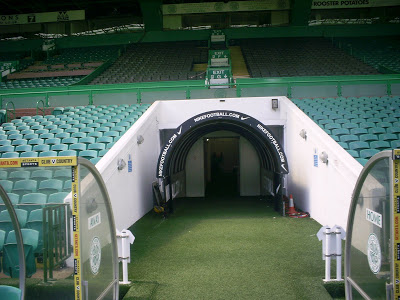 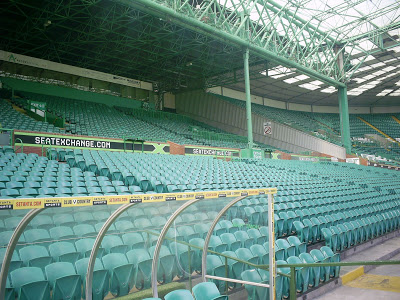 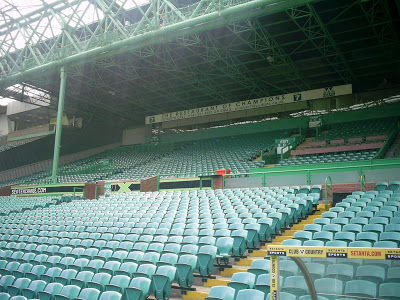 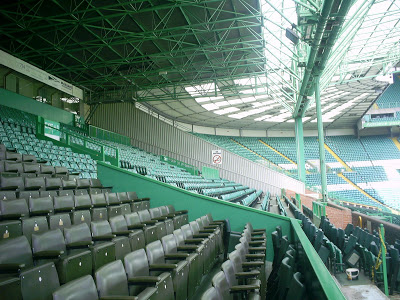 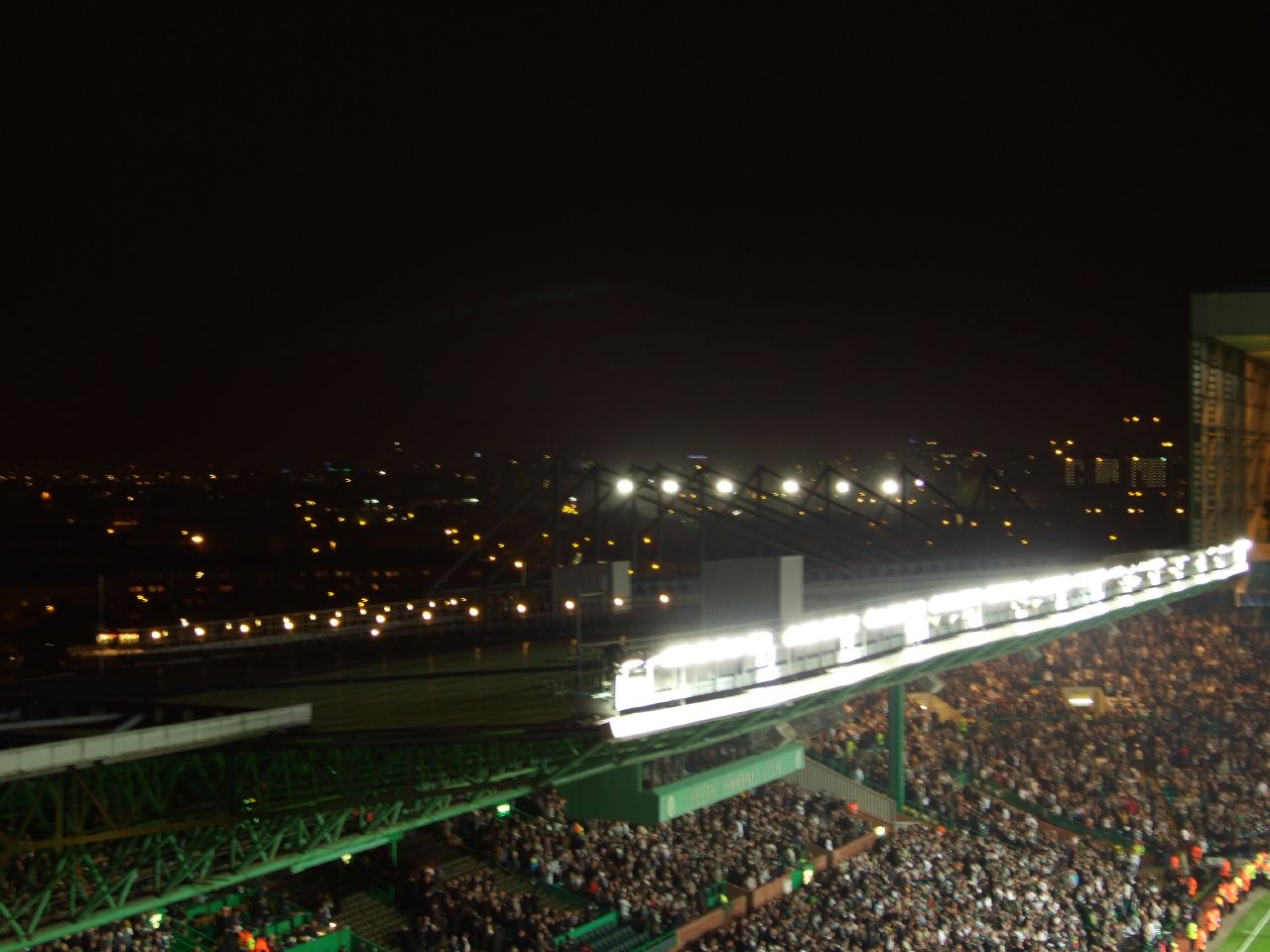 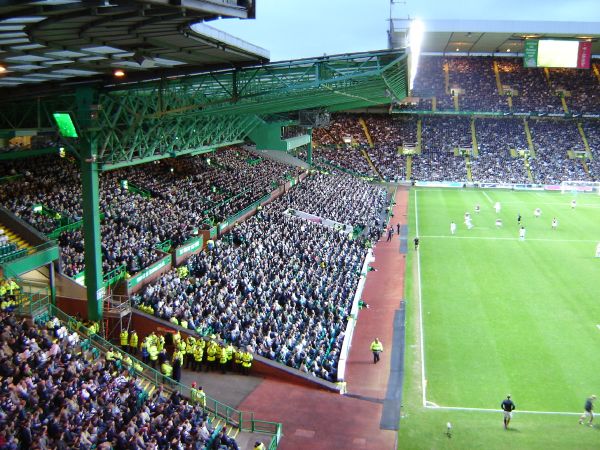 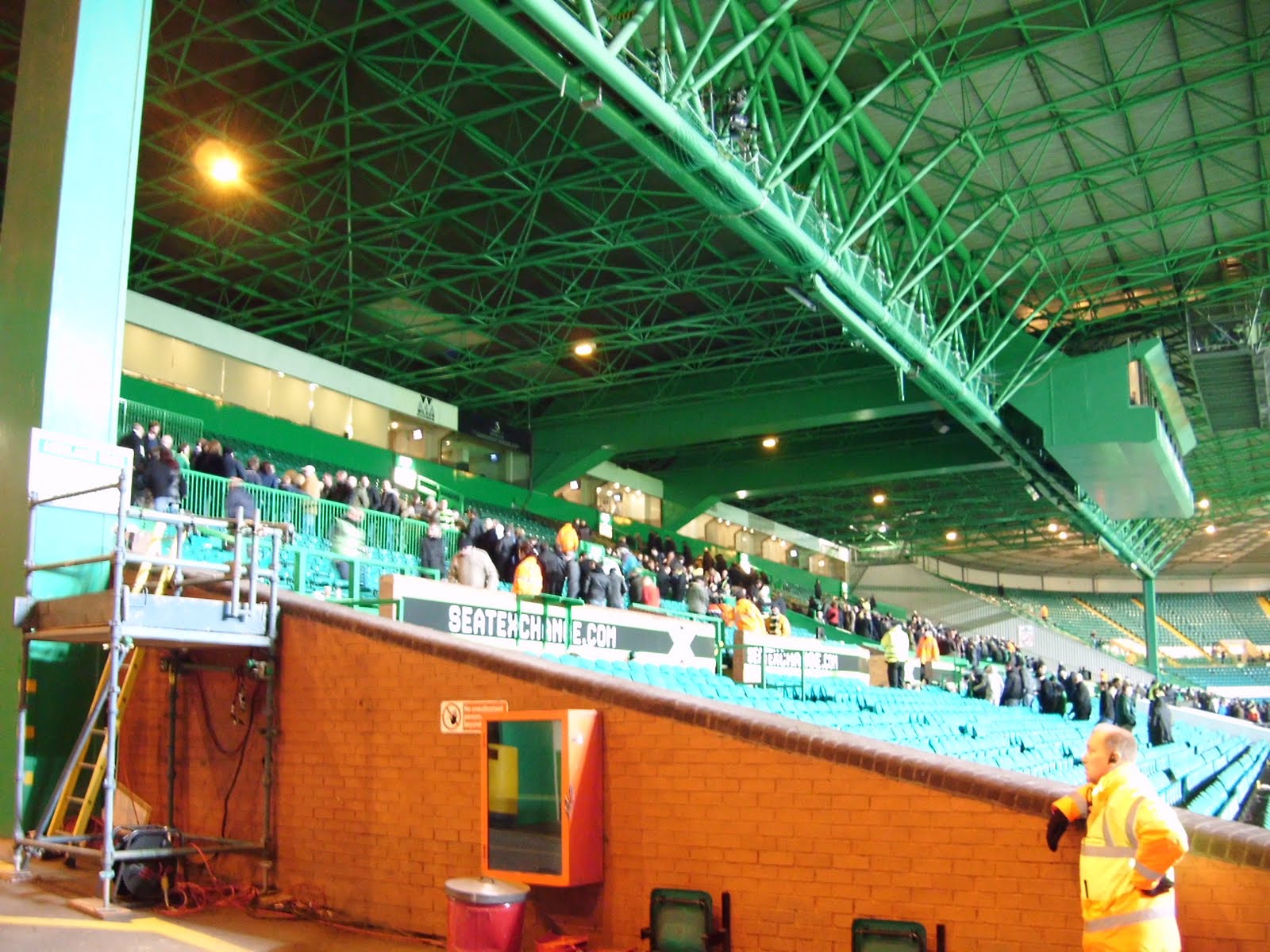 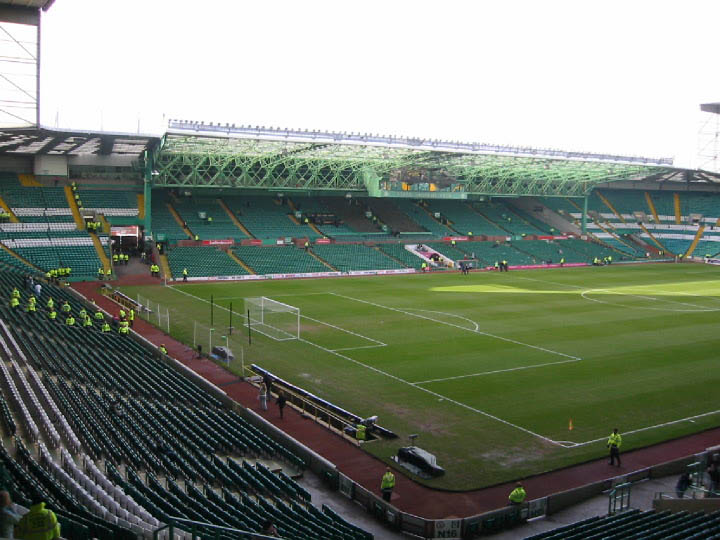 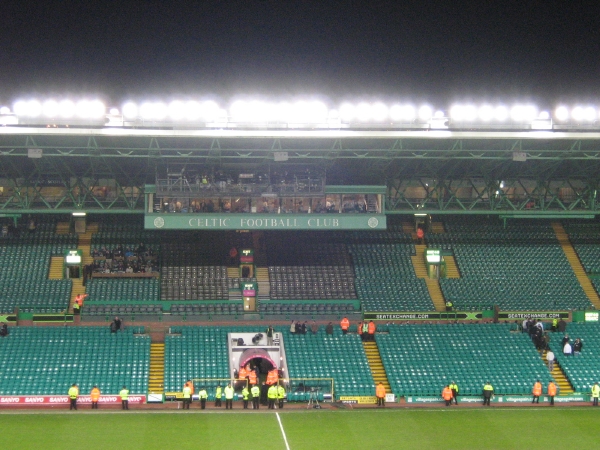 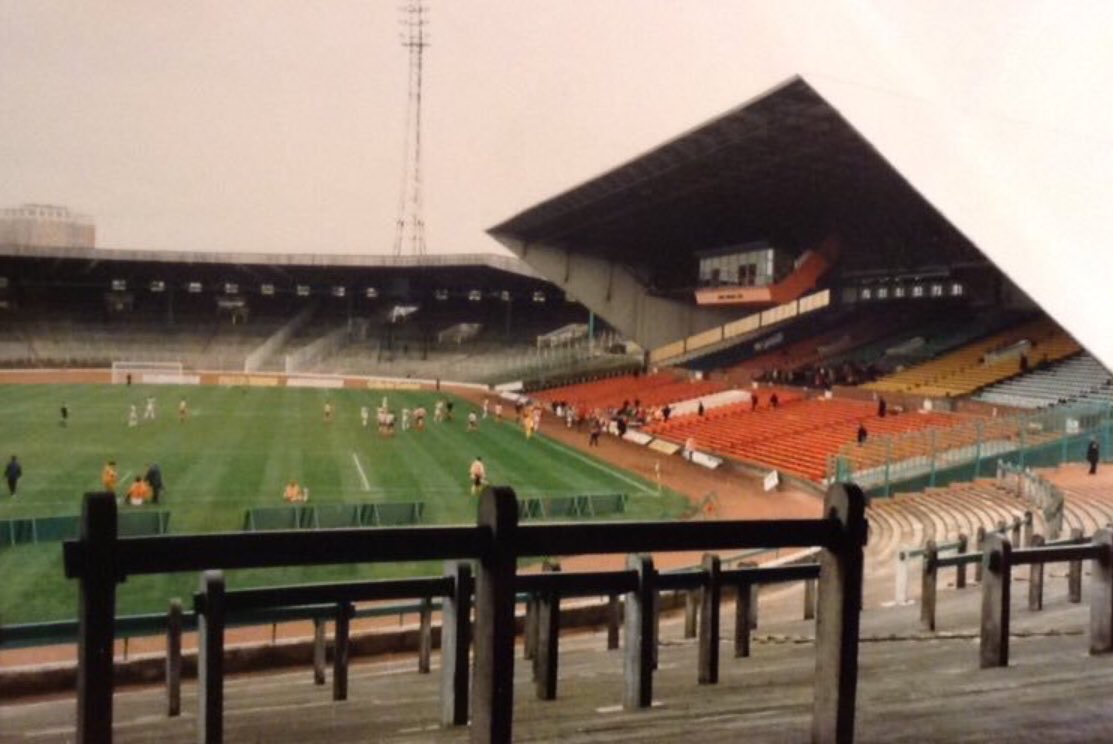 View from the South Stand 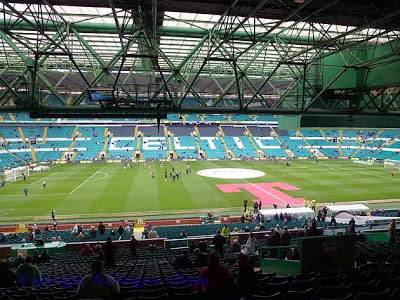 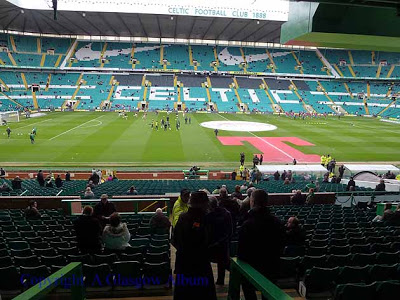 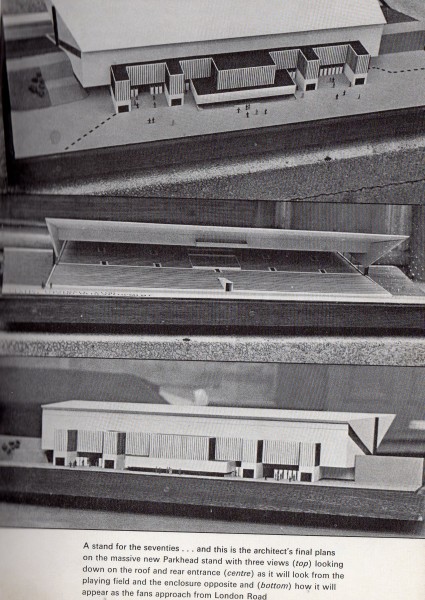 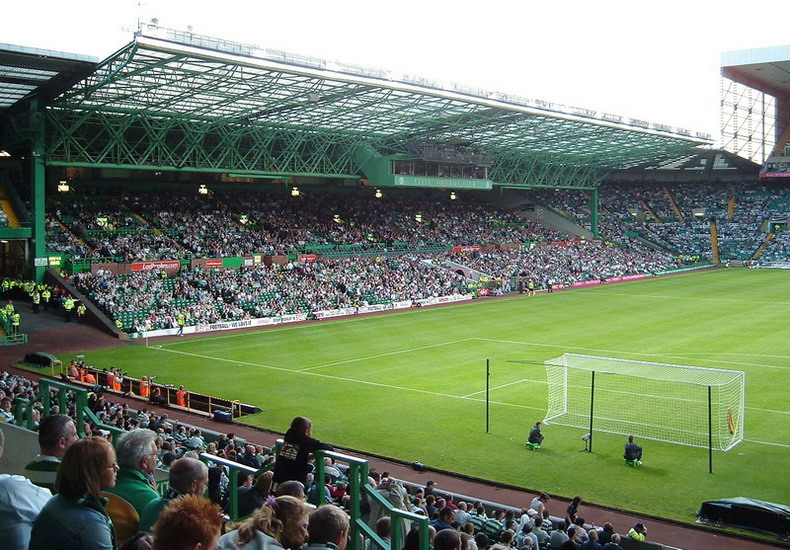 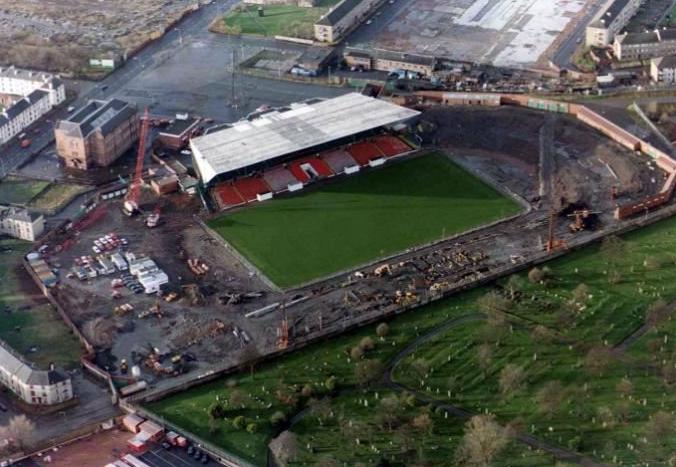 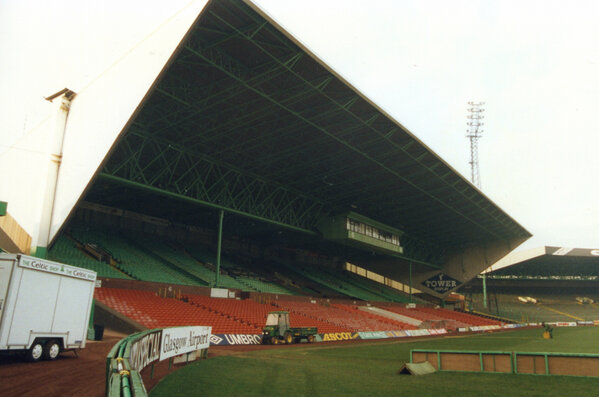 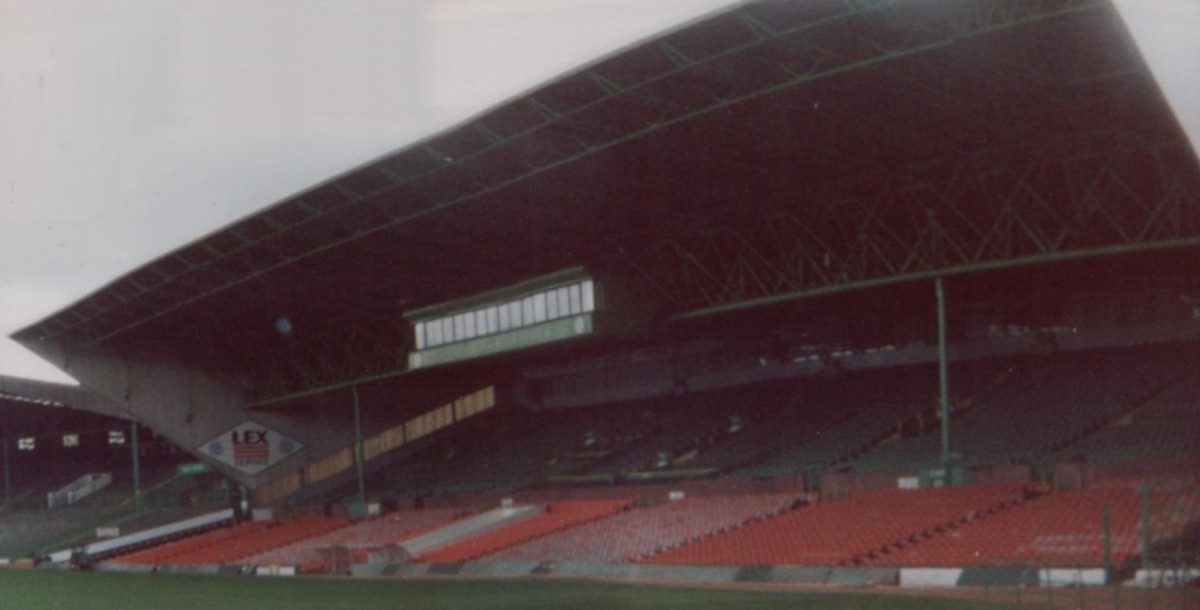 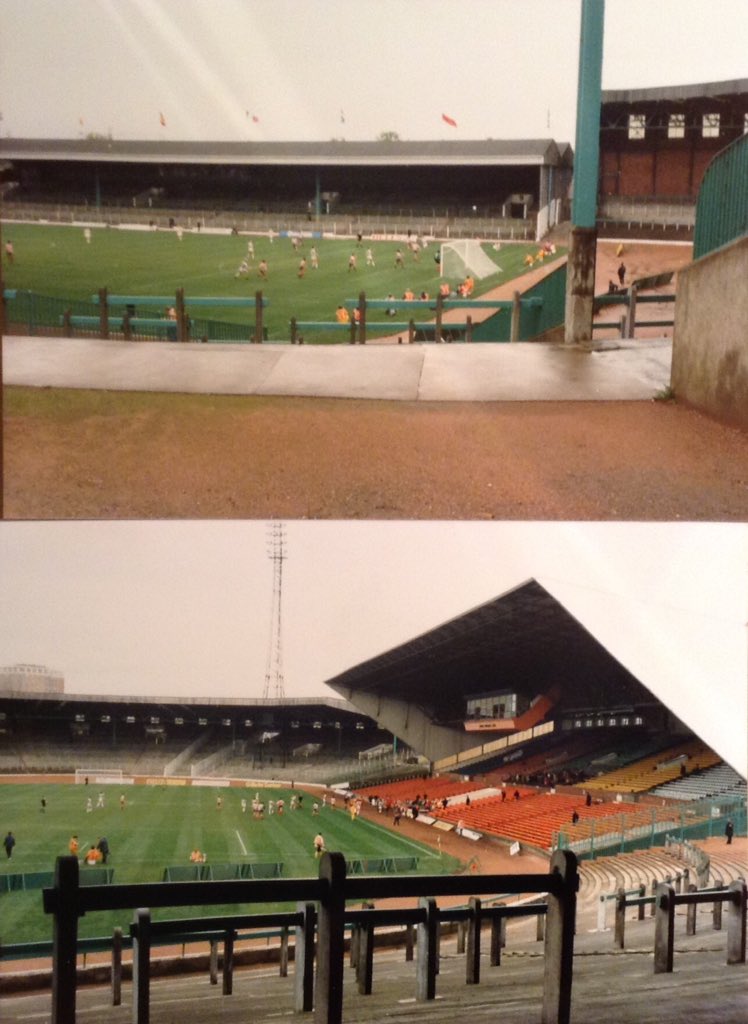 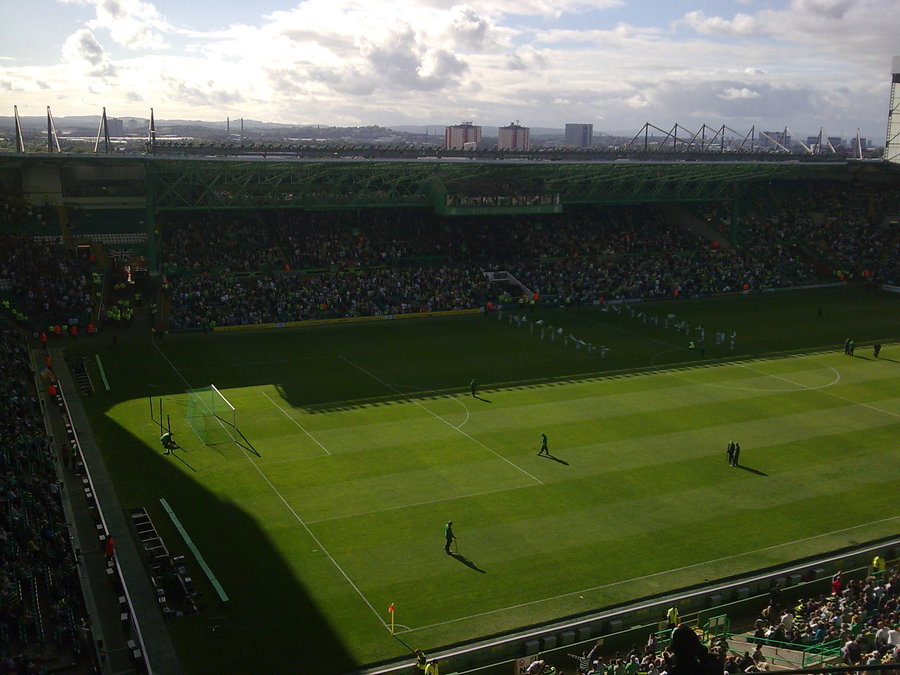 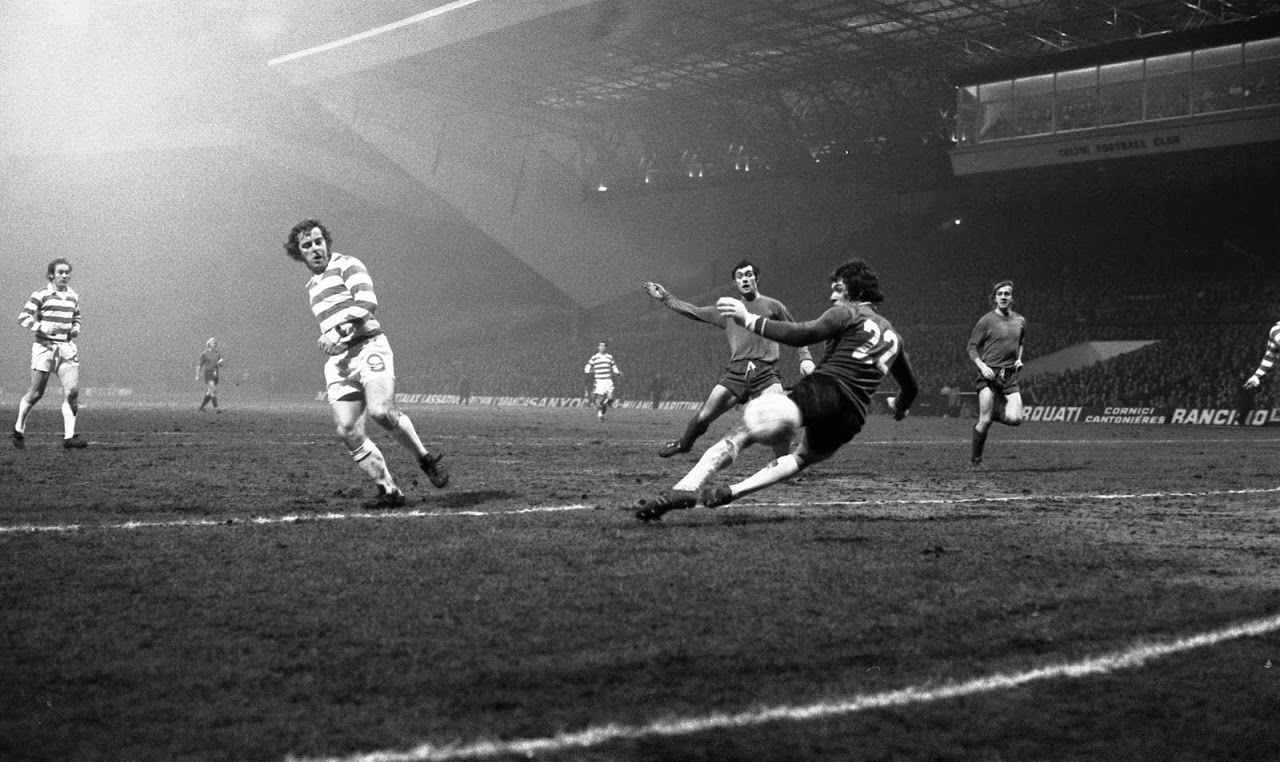 Playing football on top of the Main Stand 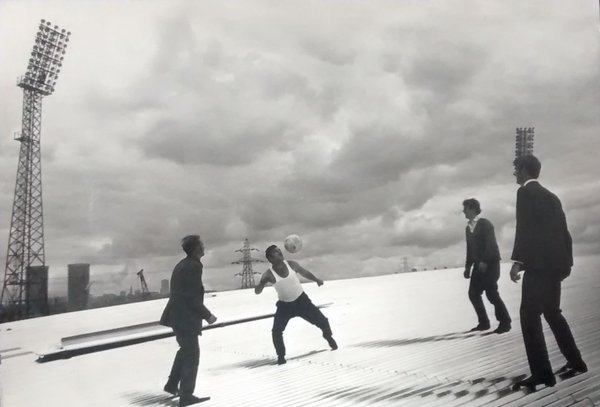 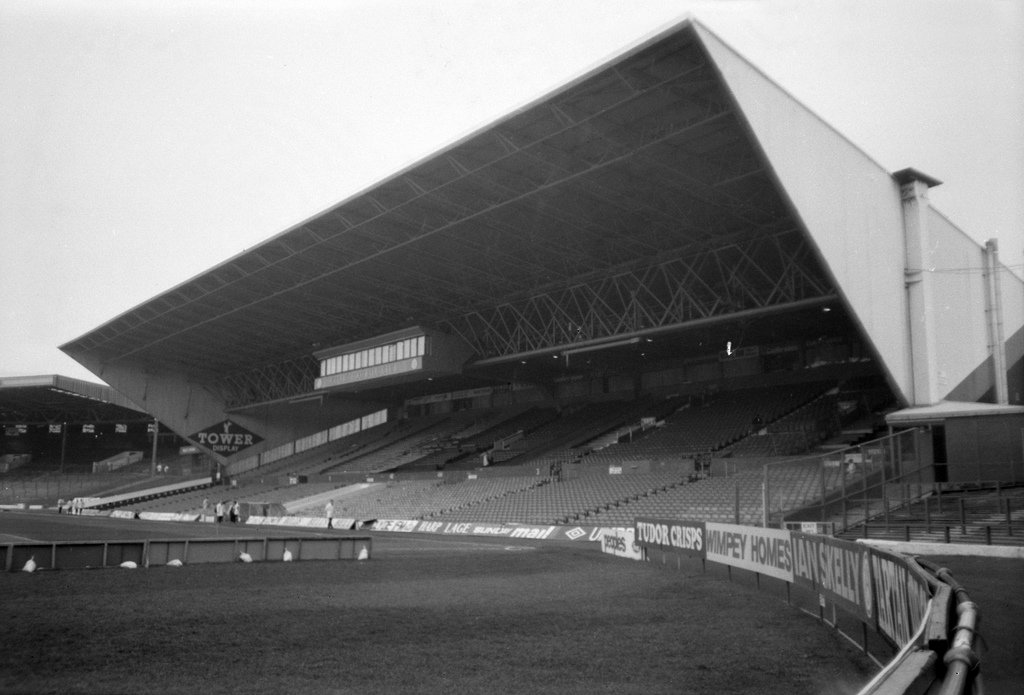