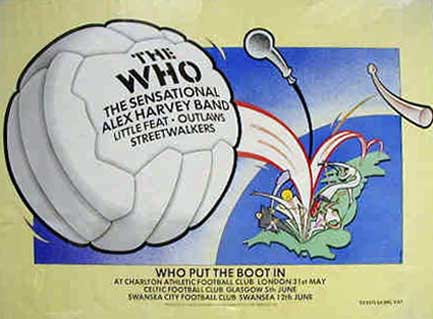 Celtic Park has been used as a concert venue on numerous occasions in the past.

Yet since completion of the redevelopment in the mid nineties, the stadium has not been used as a major gig venue.

Below are some of the more notable concerts to be held at the ground: