Lennoxtown is the clubs training complex and youth academy.

The decision to move Celtic's training facilities away from the East End was taken in 2005 with the announcement of the development of the Lennoxtown site which is around 12 miles away from Celtic Park.

The development cost of the Lennoxtown site was financed by a share issue underwrtten by Dermot Desmond.

The development was questioned in some quarters as it meant a movement of the daily training activity away from Celtic Park and Barrowfield. This was seen by some as moving some of the heart and soul of the club from its East End roots.

* In 1937 Celtic actually played a exhibition match against the Lennox Hospital XI to mark the opening a new football pitch on the site of their future training complex. See Here

Quotes on the move to Lennoxtown:

"Personally, I'll not miss bumping into wedding receptions when I'm trying to speak to the players, or people on the tour when I'm face to face with the players. I'll definitely not miss that – there is a privacy here at Lennoxtown which I've not had before. Now I can wholly concentrate on football."
Gordon Strachan

"When we do go back to Celtic Park for matches, it will be even more special, because we might not see the fans as much out here.”
Stephen McManus

“In a magnificent setting, the centre is one which we are sure will be invaluable in both providing excellent training facilities for our first team and in developing Celtic stars of the future.”
Peter Lawwell 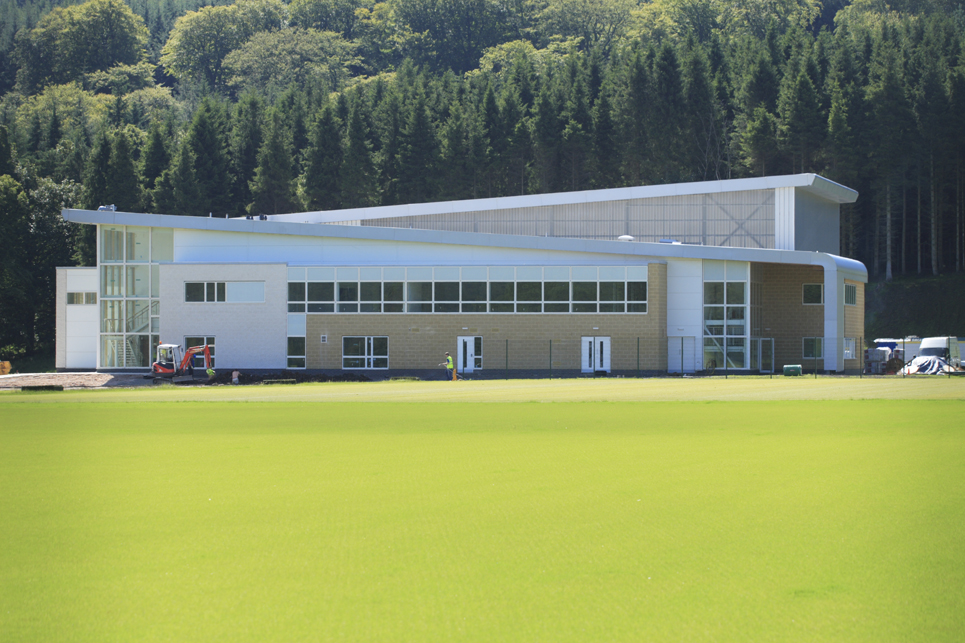 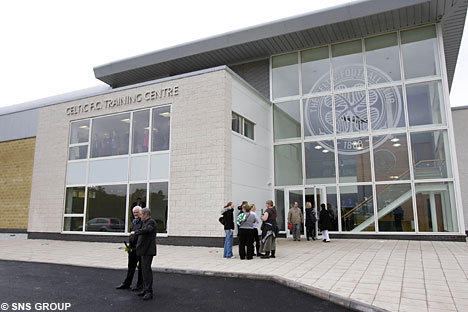