Bhoys and Ghirls in the Media

Celtic's fame has spread far beyond the pages and screens of the sports media. The club's unique origins and worldwide fanbase means its presence has seeped into all aspects of popular culture – no more so than in film and Television. This section takes a closer look at how TV producers and film-makers across the world have found time to squeeze in a reference to the Bhoys in their work. 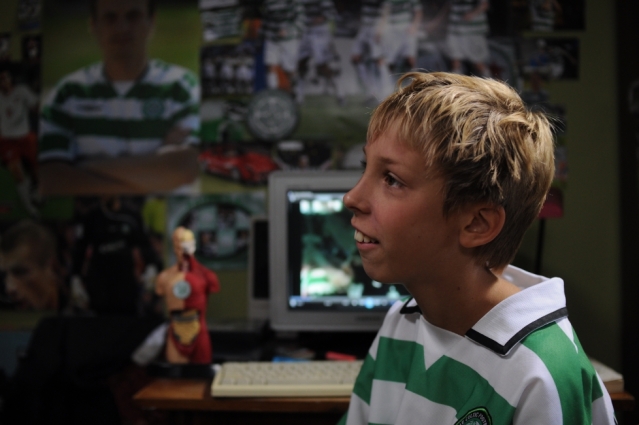 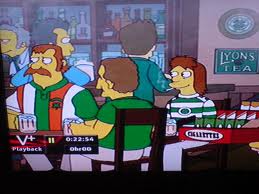 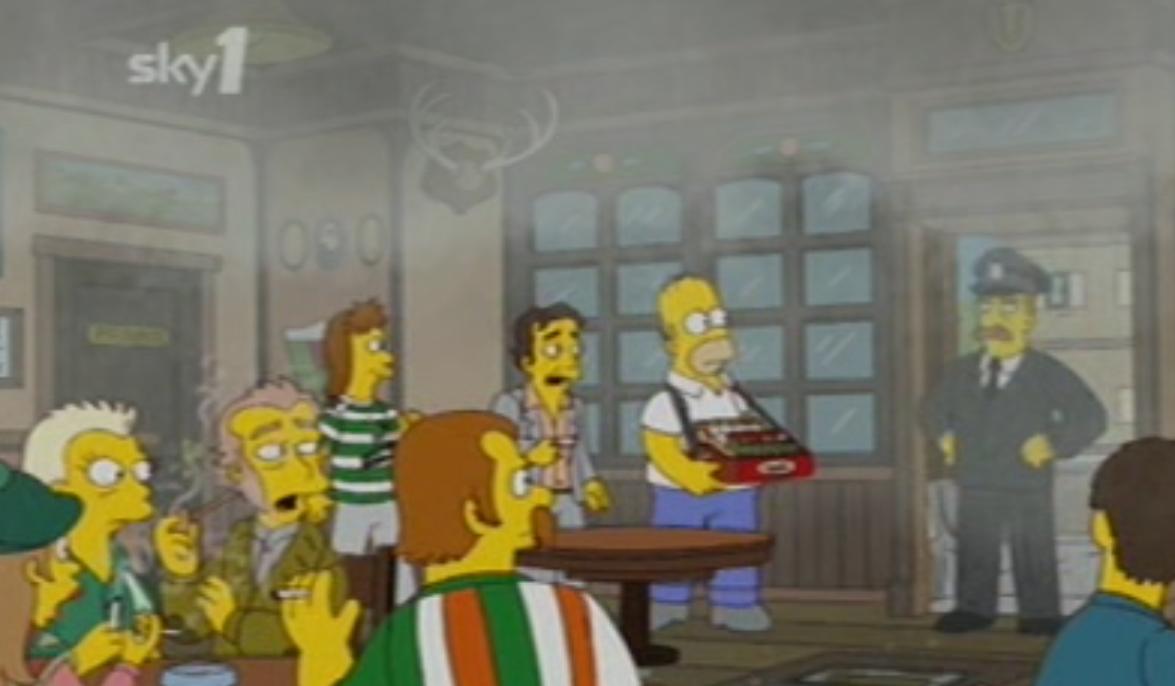 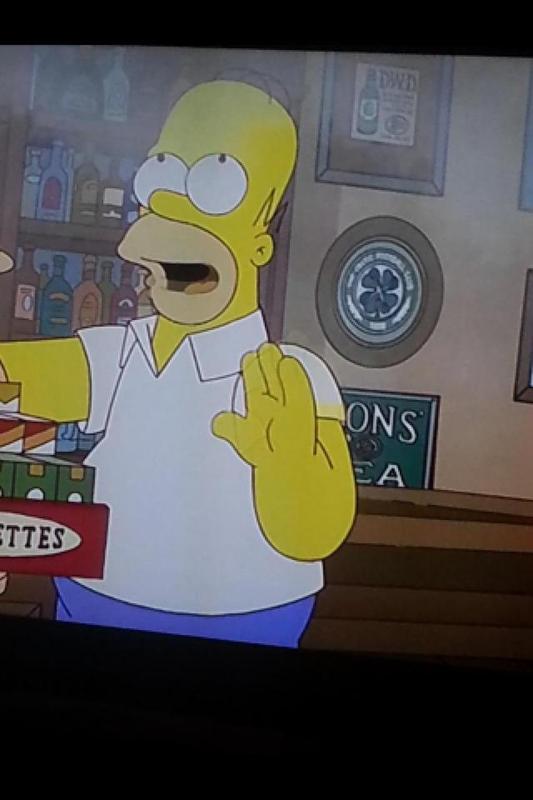