Celtic Releases on DVD and Video

http://www.thecelticwiki.com/celtic-videos-and-dvds
One of the first official Celtic videos was the The Official History of Celtic Football Club released in the centenary year of 1988 and since then there have been many releases on video and latterly on DVD that have kept the faithful happy and provided a cinematic record of the club's achievement and great victories. This section will attempt to list all those videos and DVDs and where possible provide some background and a review to each one.

Celtic FC – The Greatest Celtic Games In The World Ever! 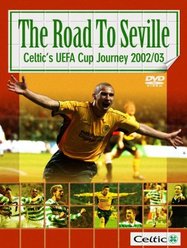 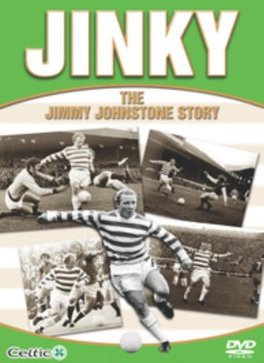 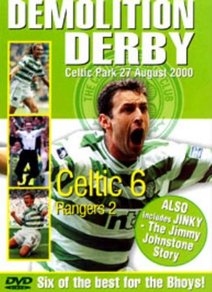