Sponsors on the Celtic Jerseys 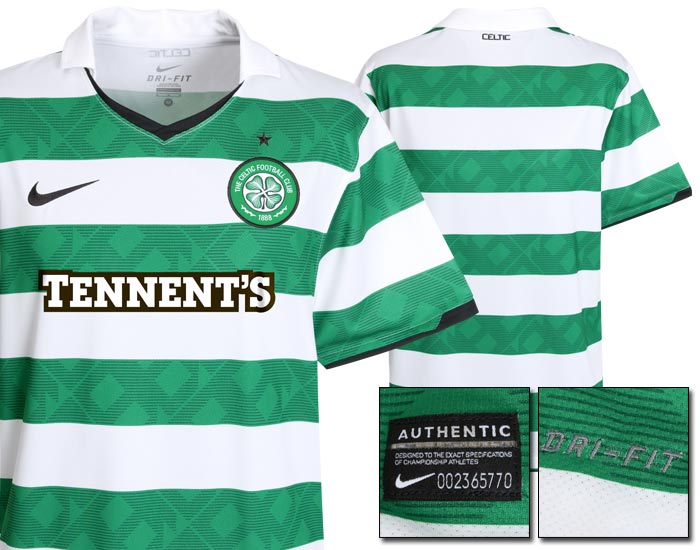 Back in 1984 for many of the support a sacrilegious event occurred. The furore was caused by Celtic accepting shirt advertising for the first time. The sad sight of the world famous green and white hoops now sold out to a big ‘CR SMITH’ patch on the front of the jersey was not to everyone’s liking. CR Smith is a double glazing windows installation company, and even their designs couldn’t shut out all the elements.

To make it even worse, the sponsorship was a joint sponsorship with Rangers, so both sides had CR Smith emblazoned on their shirts. CR Smith has actually been a good loyal sponsor to Celtic. Even once Rangers changed to McEwans Lager, CR Smith returned to sponsor Celtic. During the 1997 summer tour, there was a gap period between the change in sponsors, and as people were so used to the writing on the shirt, Celtic’s sponsors for the games were “Celtic FC”.

Whether you like it or not, shirt sponsorship is the norm with the final big hold-outs (Barcelona) finally succumbing to the financial temptation. The argument is now more based on who the sponsors are and their ethics. Should alcohol sponsorship be allowed? Should clubs allow sponsorship by union antagonistic firms (e.g. Coors)? Should Celtic sacrifice the income to instead have a nominated charity on the jersey? Are betting companies appropriate?

The bottom line is that due to the highly competitive international football market and our limited avenues for income, the club has limitations to what they can avoid. Barcelona were praised for having a charity sponsor with Unicef, but that was only for one season and was to placate criticism as they transitioned to allowing corporate sponsorship on their jerseys.

The irony now is that we are all so used to the sponsorship on the jerseys. Back in 1992-93, due to the incompetency and mismanagement of the club by the the old biscuit tin board, Celtic were left without a sponsor on the strip. Traditionalists were happy, but the majority found it a bit awkward as we are now so accustomed to expect to see sponsorships on jerseys, and a blank looks odd now.

Additionally, the loss that year of sponsorship meant a big dip in income which definitely negatively impacted the club and was another marker in the ‘Sack The Board‘ days. If anything, it was a clear demonstration that season of the financial difficulties that the club was in. Celtic were untouchable during this time for many sponsors fearful of not only alienating Rangers fans but also those Celtic fans who were boycotting official Celtic goods & their sponsors in order to help boot the then board out.

One issue that has irked the support over the years has been joint sponsorships with Rangers (e.g. CR Smith, NTL, Tennents). In fairness to the board this was due to the need to maximise income and for the sponsors to not potentially alienate large sections of their customer base in Scotland. Tennents cleverly got round the problem by their parent company sponsoring Sevco with Blackthorn Cider and Celtic with Magners Irish cider. Didn’t stop the more vociferous condemning the move, especially in light of the increasing campaign in the 2000’s to bury the ‘Old Firm’ tag.

Will Scotland follow suit and ban alcohol sponsorship on jerseys too? That would be financially very destructive in Scottish football, but some soapbox politicians will push for this one day.

In any case, most people have become mentally atuned to ignore the shirt sponsorship. Just buy the unsponsored tops from the official Celtic Shops if you don’t like the sponsorship. That’s the best way.

One nice novelty was in 2015. EA Sports in their popular football series FIFA Football, in the FIFA 16 version, announced that the logo of the club’s charitable arm would officially feature on Celtic’s in-game kit. Fantastic gesture. 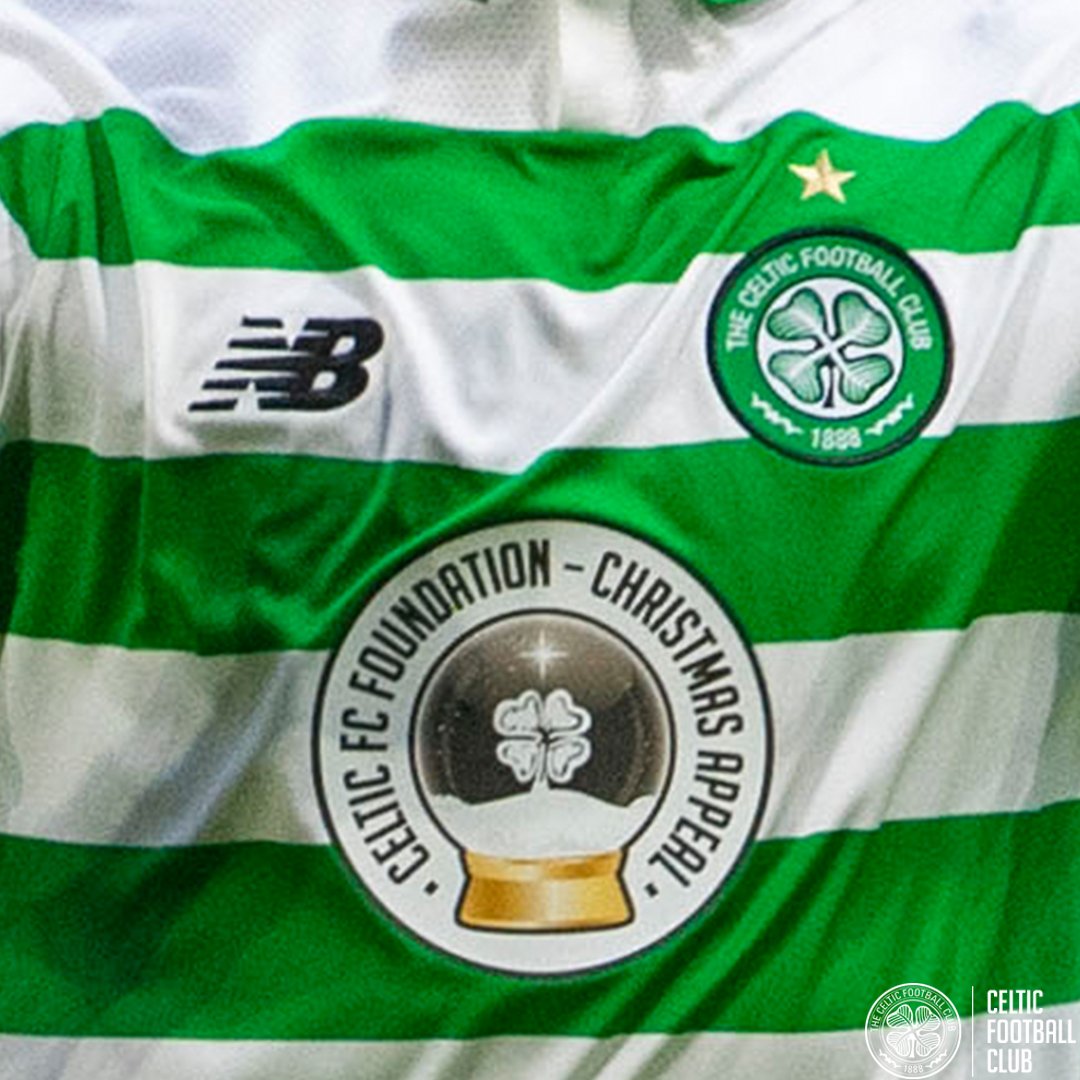