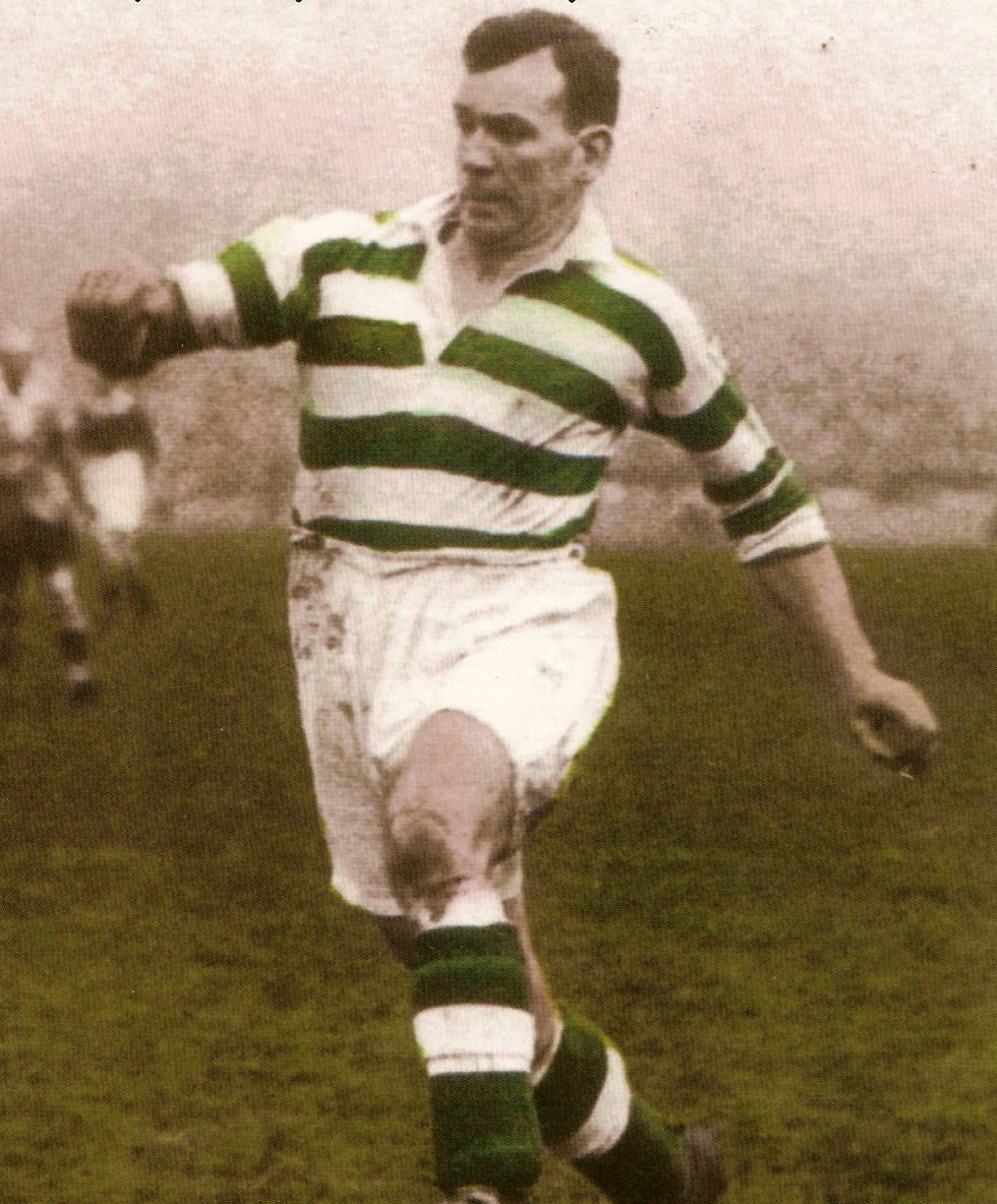 This page is dedicated to all the great and legendary players in our club’s history.

There are those who have been gifted with a blessed ability to entertain and perform on the pitch at the highest levels (such as Henrik Larsson), but also those who have contributed strongly to Celtic giving more than ever could have been asked for.

A complete A-Z of every player who has ever played for Celtic’s First Team in a competitive match can be found at the following link.